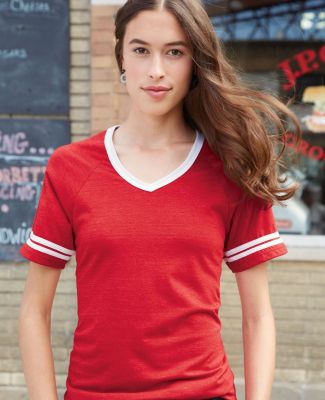 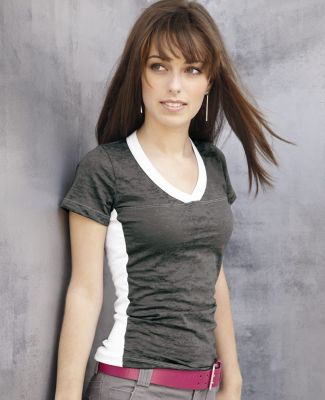 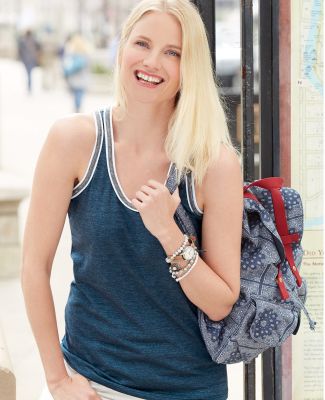 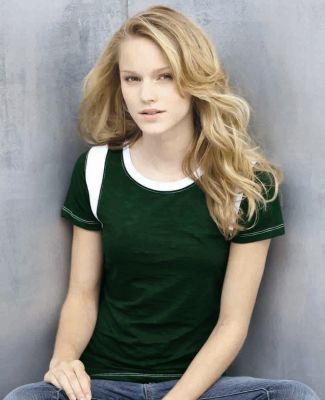 For over 30 years, Blue84 has been a major producer and supplier of high-quality custom designed apparel for men, women, and collegiate. Established in Detroit Lakes, Minnesota, in 1984, by two teenagers named Mike & Mark, Blue84 has gone on to become a household name of the blank clothing industry.

Mark and Mike started Blue84 clothing in the basement floor of Mark’s parent's house. They started off by printing t-shirts to sell in their hometown of Detroit Lakes where it all began. With just a homemade plywood printer and a handful of screen print designs, Blue84 clothing has grown to over 500 team members, 30 multi-head embroidery machines, six 60-foot laser appliqué bridges, three sublimation presses and a 275,000 square foot production warehouse facility!

Blue84 has a knack for quality, aside from being a collegiately licensed apparel company, the company is also licensed with college football playoffs, NCAA National championships as well as being the sole locker room provider for the big 12 conferences. Blue84 clothing is the preferred choice among college students and athletes.

Our collection of Blue84 shirts features the most popular in Blue84 clothing. AT Blankstyle we carry the Blue 84 SJTR Juniors' Tri-blend V-neck Raglan T-shirt. Made from 50% cotton and 50% polyester, this tagless grey tri-blend v-neck sleeveless t-shirt has a high contrast neck trim.

Blue84 clothing includes everything from basic t-shirts to spiritwear apparel for college student and athletes. Blue 84 shirts have a wide range of team-specific athletic looks! Known for their selection of both pigment and reactive dye colors, Blue 84 has something for everyone.

When shopping online for your high-quality Blue84 clothing, you need an online store you can trust to get good value for money. Blankstyle is the leading online store for exclusive Blue84 clothing. Our junior women’s selection features eye-catching designs, readily available in multiple sizes, style, and colors! Save with bulk wholesale and quantity tiered pricing. With no account necessary to purchase, make Blankstyle your one-stop shop for Blue 84 apparel. 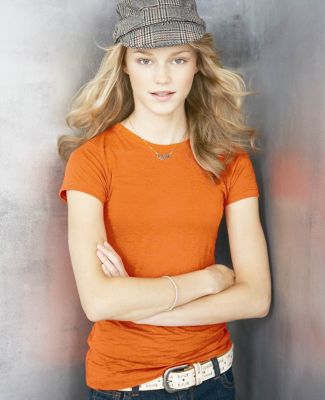 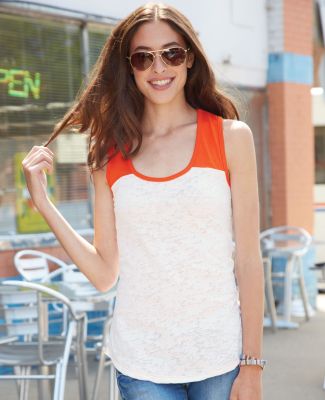 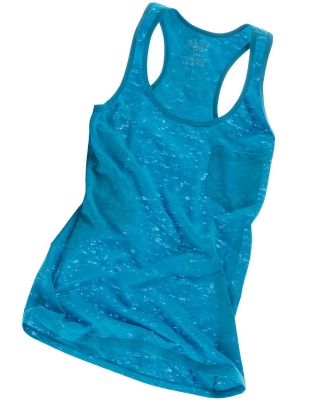 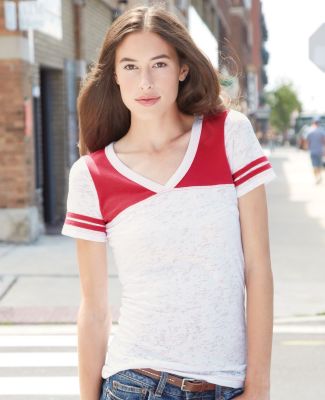 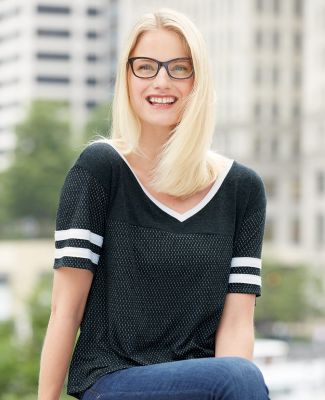 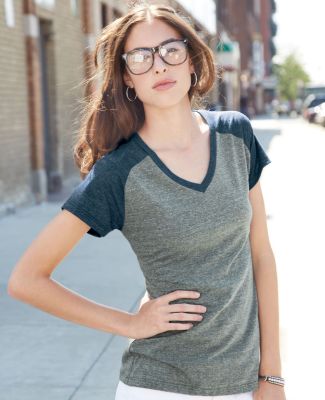 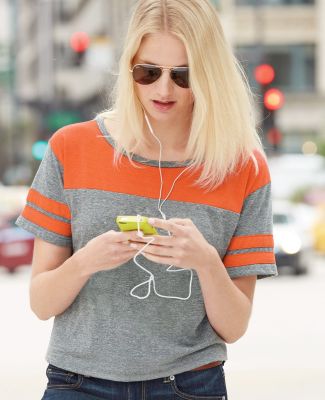