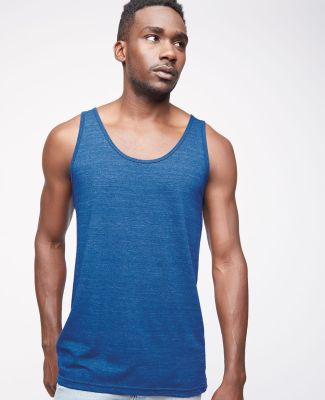 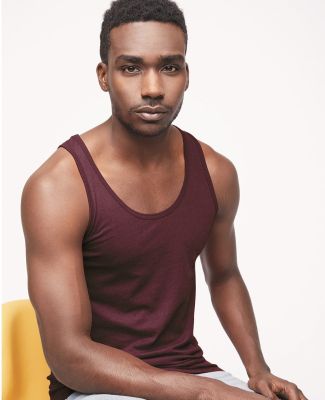 With each new generation that is born, informs a whole new style of fashion. If you were alive in the 1920s and you were wearing a mens tank top out in public, there’s a high probability that everyone around you might consider you naked! Crazy right? Crazy but true. Before the 1920s it would be considered scandalous or even rebellious to wear such revealing clothes out in public as mens tanks were mostly worn as an undergarment.

Speaking of rebel, America got to see their first on screen mens tank top worn by the one and only Marlon Brando in the classic 1950s film, A Streetcar Names Desire. However it would not be until the 1970s where tank tops for men would be considered an everyday casual style to wear. 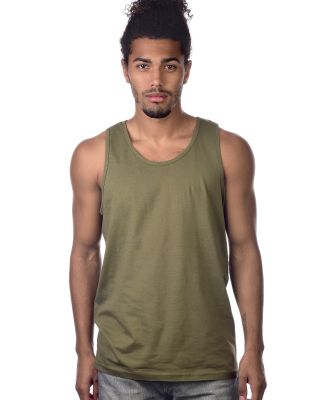 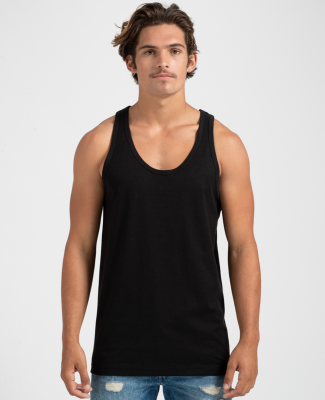 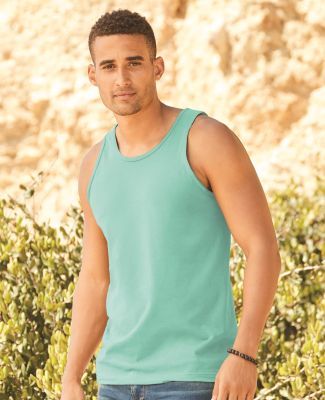 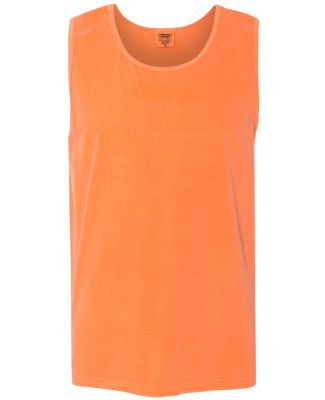 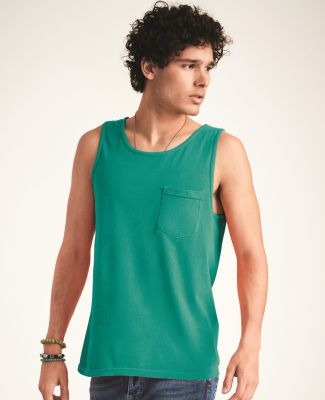 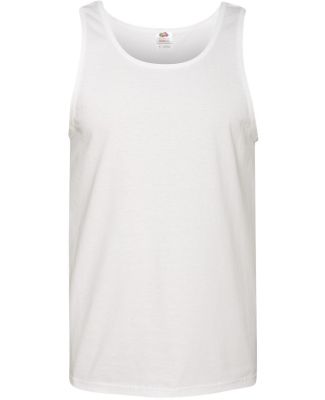 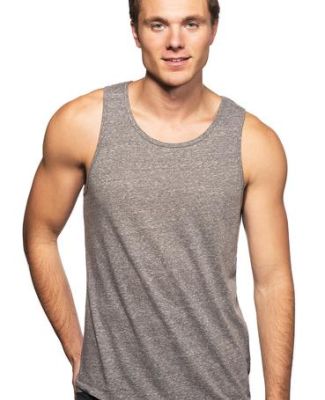 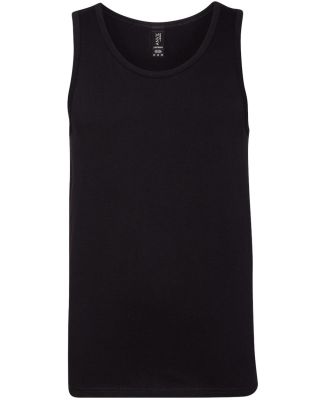 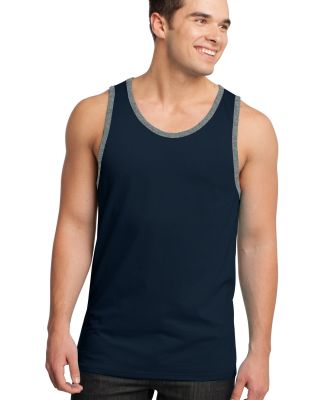 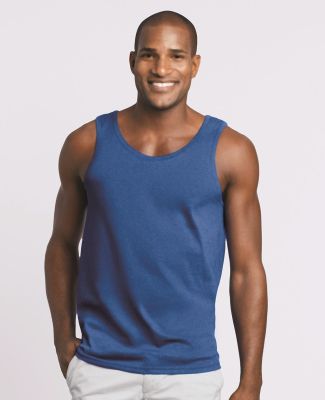 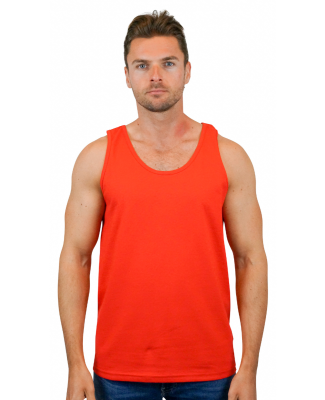 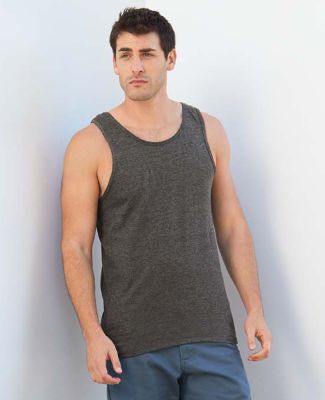 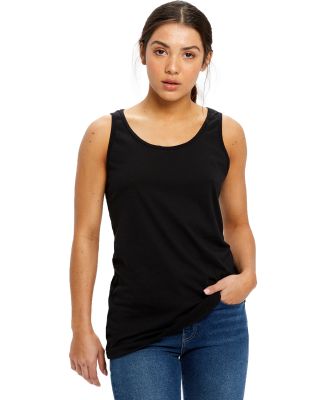 US Blanks US2408 /Unisex Poly/Cotton Tank 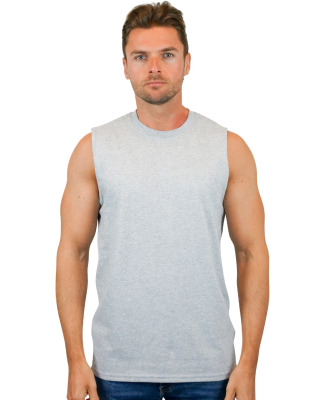 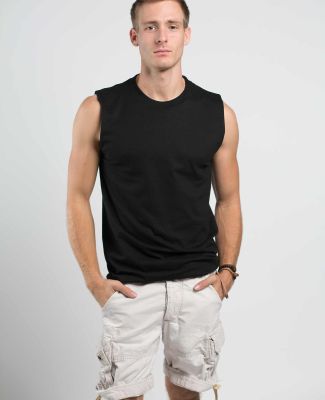 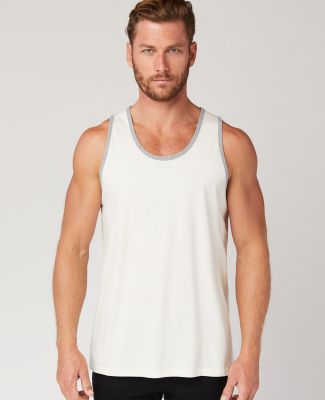 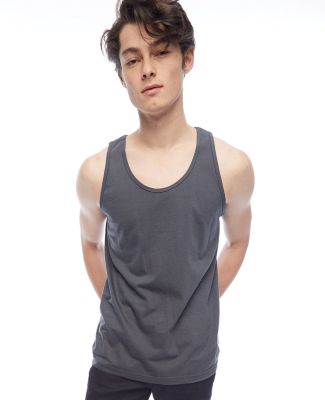 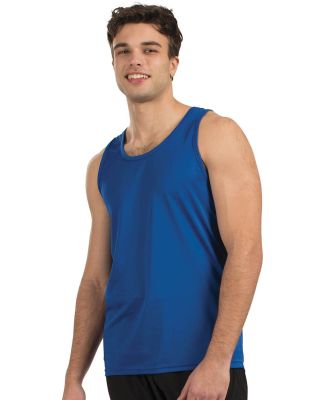 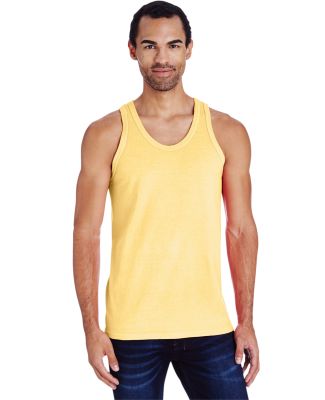 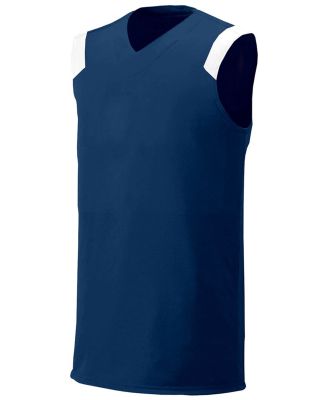 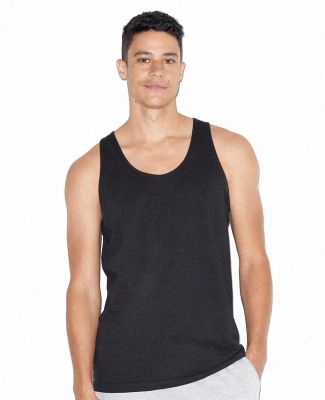 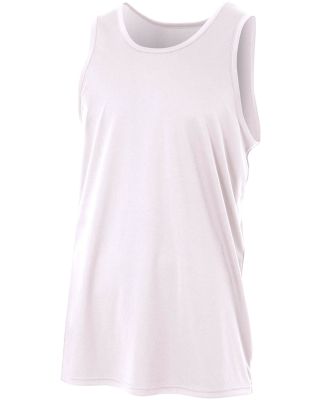 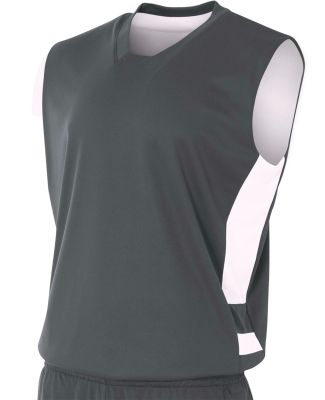 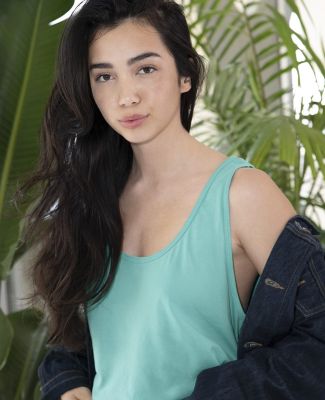